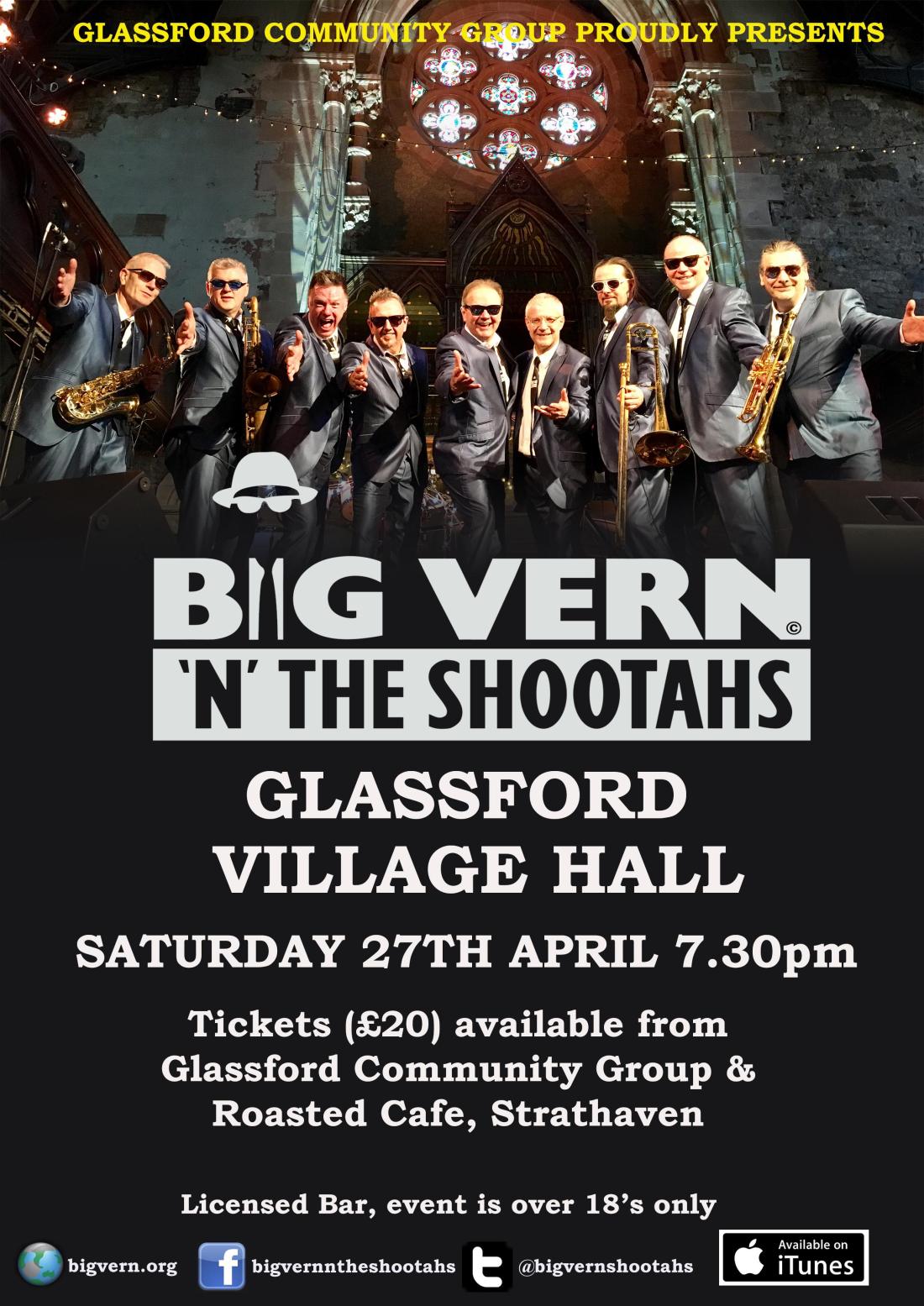 JJ Gilmour Live in the Steayban

The Glassford Community Group is supporting an event in The Steayban scheduled for June 8th 2018.  This is an evening of dinner followed by a live performance by JJ Gilmour.

Internationally acclaimed Scottish singer-songwriter JJ Gilmour made his recording debut in 1989 with The Silencers, one of Scotland’s top bands who enjoyed huge success throughout Europe. A naturally gifted musician, (in his youth, JJ came very close to a career in classical music as a tenor) he first joined the band as a backing vocalist though later in the bands career JJ progressed seamlessly to lead vocalist.

Seven action-packed years of gigging and recording ensued during which The Silencers had gold albums, sold over half a million records for BMG/RCA, headlined major rock festivals and were regulars on hit TV shows across Europe. However, all good things must come to an end and after this successful period with the band, JJ decided he needed to take on new challenges and embarked upon a solo career.

More events will follow throughout 2019 so keep looking here for details.